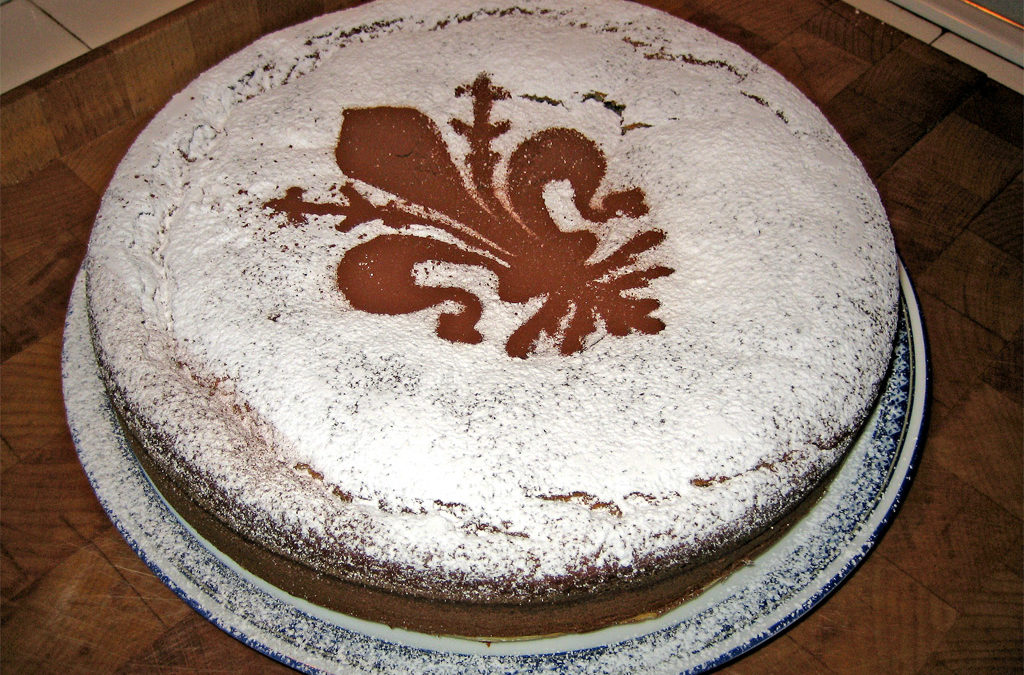 Here’s a post to learn everything there’s to know about Carnival desserts, as well as discover some new recipes to try make your very own Tuscan Carnival desserts. If you’re not one for cooking, we wouldn’t worry, as you can still happily celebrate this festivity with some Ghiottini.

Why do we eat desserts for Carnival?

The reason why is that, not long ago, when religious concepts were considered stricter, Carnival time was one of abundance, which came right before the 40-day fast right before Easter – lent.
During Carnival you could eat as much as you liked, as you’d soon be fasting too. So Carnival had also the function of regulating the sin of gluttony, establishing which food was best to eat – usually very nutrient food – and the best way to eat it – usually bingeing with friends and family. This included also desserts, which obviously were the real Carnival delicacies.

But what are the Tuscan Carnival desserts of choice? 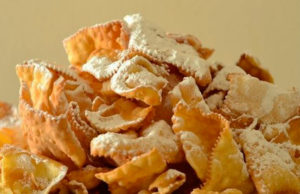 In Tuscany we call them cenci, but in the rest of Italy you can find them under different names, such as frappe, chiacchiere, or galani. In every region of our Italian boot, everyone has his own recipe. But of course the Tuscan one includes our dessert wine, Vinsanto. 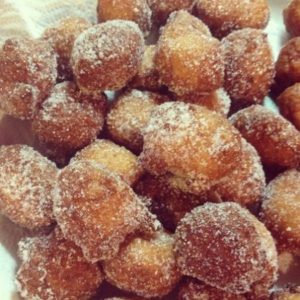 In Tuscany we make Frittelle both for Carnival and for the 19th of March, day in which we celebrate St. Joseph. In both instances they are made in the same way. They are one of the most irresistible traditional desserts, and we bet no one can say no to a frittella. The recipe can vary, even though the basis are always the same: we cook the rice in milk, together with citrus peels. Some people like to add raisins and pine nuts, while others don’t; and recently some bakeries have started stuffing frittelle with chocolate and custard creams. It takes two days to make some delicious Rice Frittelle, so be ready to save some time if you want to try our recipe.

Every year at Carnival, in Florence there’s a discussion to decide which bakery is making the best Schiacciata. There’s who likes it with cream, who with  Chantilly, and then there are the fundamentalists who want it only ‘empty’, or rather without filling. Everyone has their own trusted baker…

There’s who actually goes to try out different ones, from different bakers, so not to let his experience be influenced by the name of the baker. The Schiacciata is a simple cake, but it’s not that easy to make. That’s why it’s often ordered to bakers directly, rather than homemade. For those interested in the recipe and who speak Italian, we recommend having a look at  Il libro della vera cucina fiorentina by Paolo Petroni; if you’re looking for a recipe in English, we’d advise having a look at Juls’ Kitchen’s recipe. 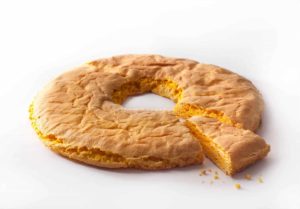 Not that popular anymore, but definitely traditional, Berlingozzo looks like a big flat doughnut that tastes like anise. It takes its name from the verb ‘berlingare’, or rather “drink and chat having your stomach full and warmed up by wine’. The term Berlingaccio is so also a nickname for the Thursday before Lent during which ‘you have a good dinner, and eat abundantly’ (Vocabolario della Crusca). In all this abundance, we cannot miss the traditional cake of this day, prepared and served since the Medici times.

A bit of history
Highlights
Recipes