Home/ A bit of history / Our Ghiottini Recipe 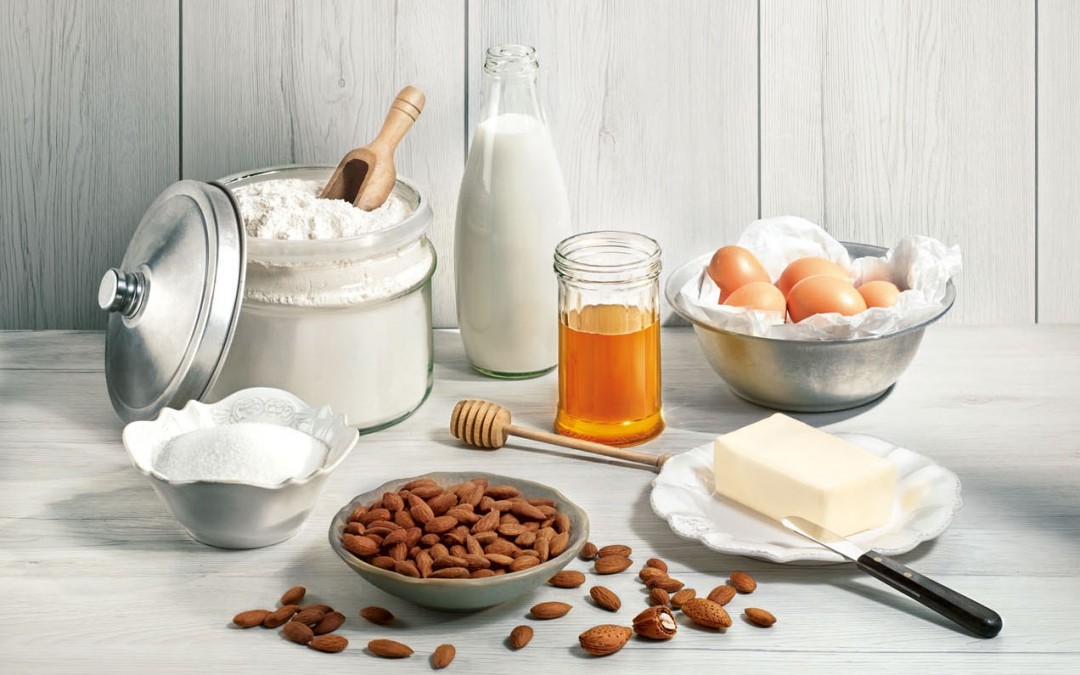 Ghiottini have been made according to family tradition since 1953

“Silveria, come here… Taste this new biscuit…”
“Oh dear, Enzo, you haven’t invented a new one, have you?”

Yep, Enzo Salaorni had just invented his Ghiottini recipe, and the first one to try them was of course his wife, Silveria. And that’s just how it went, as Silveria herself remembers, and enjoys telling us this and other family stories, which all end up to be Ghiott’s history.
Since then, the recipe of our most famous almond cantuccini has never changed, and has always made of the quality of his ingredients, and the quality of family tradition, it’s key secret.

On 26th January 2016 Tuscan cantuccini have been recognised by the European Union a PGI product, or rather they have entered the Register of the Protected Geographical Indications. This means that cantuccini that are produced according to these rules, and that so respect the quantities and the ingredients stated by the Register, will be able to call themselves PGI. Obviously, Ghiott has a whole selection of Cantuccini Toscani PGI.

However, Ghiottini will forever be the same Ghiottini, unique, with the same taste, the same fragrance, and the same aroma that everyone knows and recognises. That’s why our 1953 Ghiottini recipe can’t be touched!

Ask for an offer
Download the catalog in pdf format

A bit of history