Home/ Food and Health / January to get back in shape

January to get back in shape 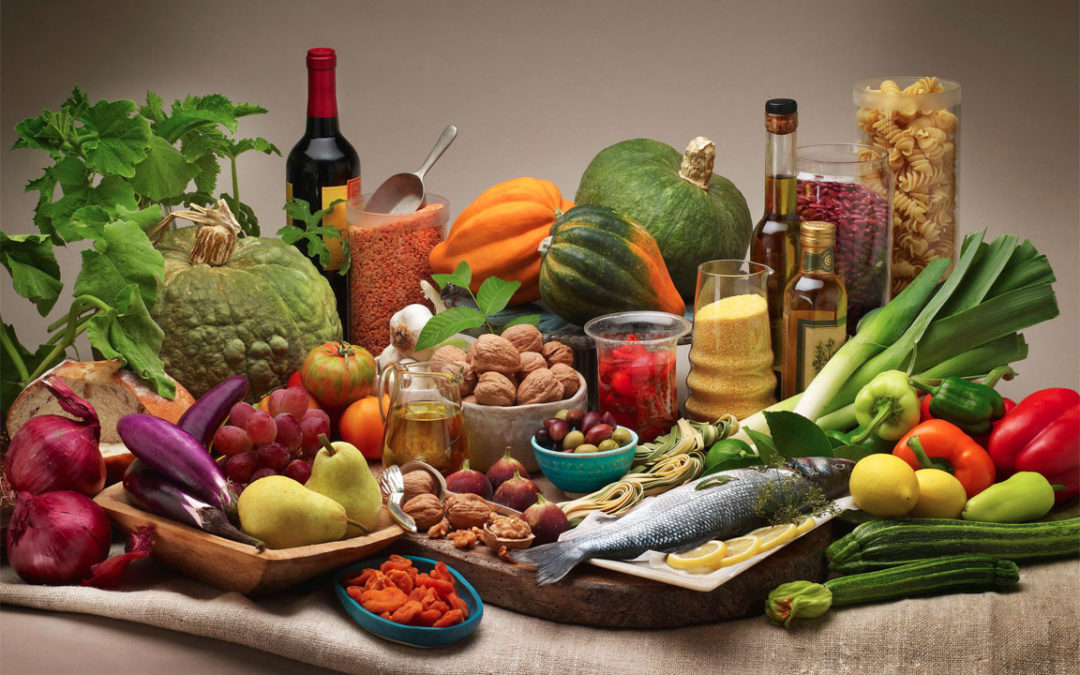 Have you spent the last days of December eating and drinking as if there were no tomorrow? Well, as January presents itself as the right time to start something new, why not try to get back in shape?
Plus, self-care seems to be the one of our best options to detach ourselves from the technological world, which lately has taken over most parts of our lives. So let’s try to worry about another kind of machine for a while, the natural one of our body. But how to do so?

From chicory to artichokes…

Online you can find a series of different methods on how to detox from the Christmas holidays: chicory-based diets, artichoke infusions, one-dish lunches that mirror the culinary extremist. There’s one for every taste. But let’s say it, mostly it ends up in a month of abstinence in which we try to mortify our appetite, to then get back to our usual hunger, and our familiar snacks, and maybe at times guilt.
That’s why we propose a different approach, to keep for the whole year, or even forever if you’d like: the Mediterranean Diet.

Between the 50s and the 70s, Ancel and Margaret Keys, American nutritionists, first described the Mediterranean Diet characteristics, after several trips to Italy and Greece. Here they realised that people lived better and longer than in some parts of the United States, and so they identified the reason behind this in the diet of these countries.

More cereals, legumes, vegetables, as well as fruit, olive oil, yoghurt, fish, against a lower consumption of red meat; and why not, a glass of wine a day. Always following the famous food pyramid, we would suggest as cereals, three Vegan Cookies Gusto&Piacere with stone-milled flour for breakfast. But the secret of the Mediterranean diet is… . 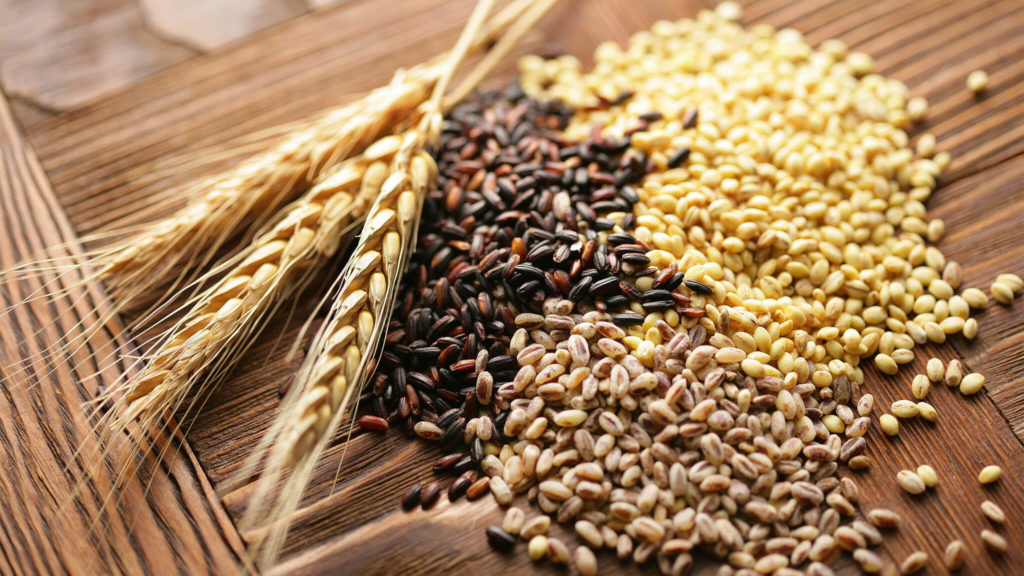 It’s not only what we eat that determines our health and our body shape. The real secret of the Mediterranean diet is the life style. We’re used to think that sport is part of a diet, and that a bit of movement should be done every day. Don’t take the lift and go up the stairs, walk and don’t drive, and so on. All of this is advised by any diet, it’s well-known.

The Mediterranean diet advises instead a good dose of conviviality. The pleasure of spending one’s time with others is one of the fundamental elements of this diet, especially if this time is spent eating together. In this way, you don’t only feed yourself, but you nurture your relationships, your social and cultural identity.

In 2010 the Mediterranean Diet has been declared UNESCO Intangible Cultural Heritage, and it’s the only diet that promotes the sustainable growth of food resources. This means that the Mediterranean Diet uses natural resources in a production that has a very low impact on the environment, seasons, biodiversity, and frugality, as smaller portions are enough for our basic necessities.

The Mediterranean Diet helps us and the environment, so what are we waiting for? Let’s go get back in shape, not just now, but forever. We really have no excuses now.